Nicole has experienced a lot in her young life and has traveled to several countries around the world, including Australia, Brazil, Mexico, Peru, Thailand, Spain, Portugal, Italy and the USA, where she has always been able to find cultural and musical inspiration. The studied chemist enjoys meeting interesting people and their life stories.

Her five-year stay in New Zealand and the semester abroad in France have contributed significantly to her love of the English and French languages ​​and even today she can demonstrate not only her talent for languages ​​but also her sensitivity to other cultures and people on regular professional trips.

Originally born and raised in Southern Germany, Nicole started her musical career at the age of 6 in the children's choir of the State Opera Stuttgart. In the past she sang in various choirs and bands, lately as a front singer in Mülheim an der Ruhr, before completing her vocal training at the music school at the Aalto Theater in Essen from 2014 to 2016.

After completing her studies and obtaining her Master's degree in chemsitry, Nicole and Alex started a new musical project, with unprecedented success. Within Klaroscuro, Nicole mainly takes care of the business and takes on responsibilities in the areas of marketing, sales and adiministration. In her spare time, Nicole is more likely to be found in the garden, on a bike or in her favorite Vietnamese restaurant in Hamburg. She is a food addict and also enthusiastic about interesting places and the Hanseatic culture of the Baltic Sea.
Continue with Alex
Projects 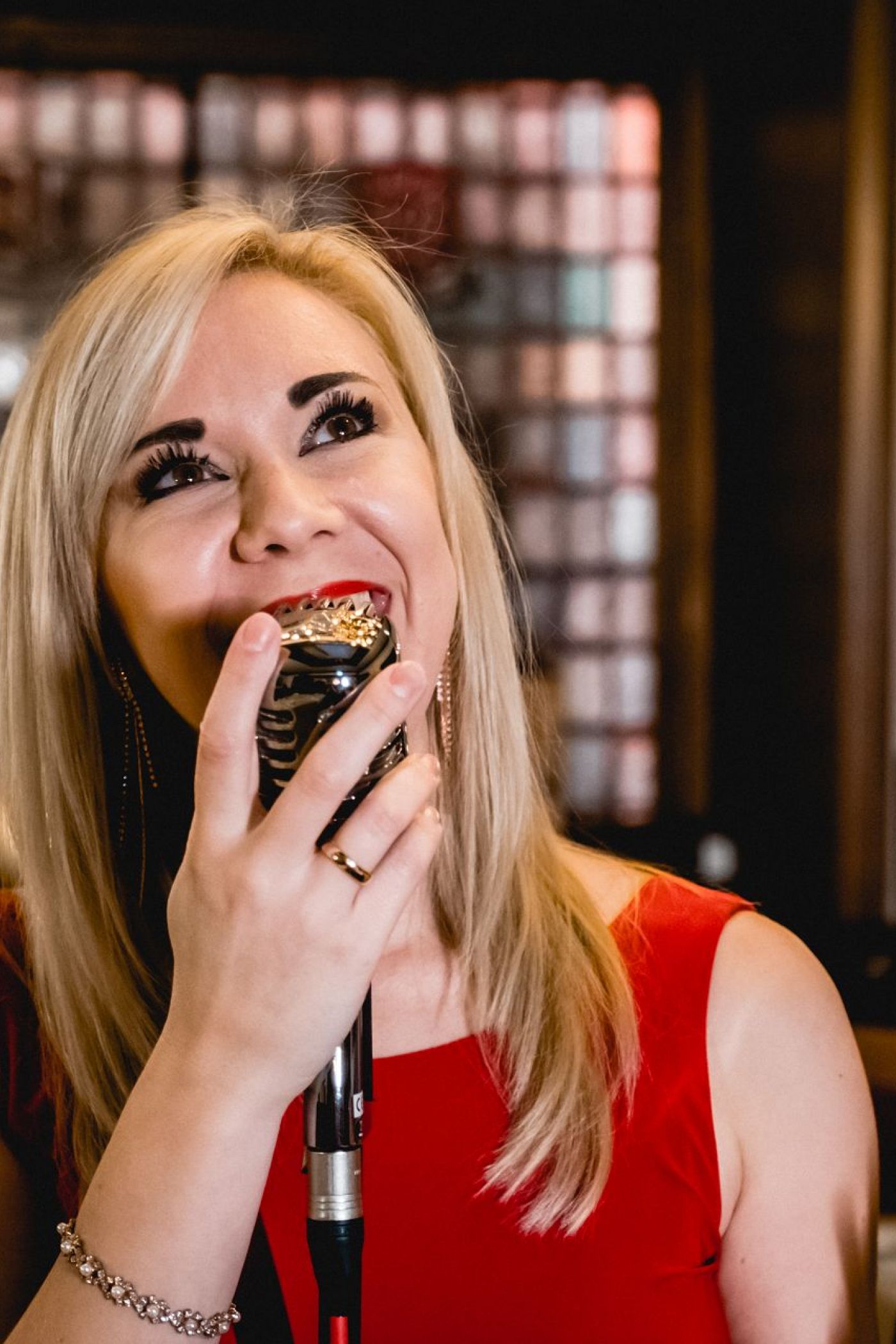