Alex originally comes from Peru and has always remained faithful to his South American roots. He loves and lives his homeland and culture and likes to tell his German audience about it. In his playing the guitar and singing he has strong South American influences and isn't shy to include some Peruvian style.

In his youth, Alex was already on stage with his parents as guitarist for the band "Los Bravos del Peru". The trio gave numerous concerts of traditional Creole music. In addition, Alex has accompanied  many internationally successful Peruvian singers on the guitar. These include Lucy Acevedo, Patricia Gamero, Charo Medivíl, Liliana Delima, Mario Reynoso, and William Villegas. In 2015 he represented the country of Peru at the Sharq Taronalari International Festival in Uzbekistan.

Thanks to his professional experience in the Mediterranean work environment, the trained PTA gained his knowledge of Italian independently and is even mistaken for the local compatriots on a Mediterranean vacation.

Together with Nicole, he enjoys the intimate musical harmony. Due to his many years of experience, it is not surprising that he also takes care of equipment questions and the musical implementation of various projects at Klaroscuro. In addition to live performances, Alex likes to devote his free time to his own home studio, where he records and produces music for himself and other artists. 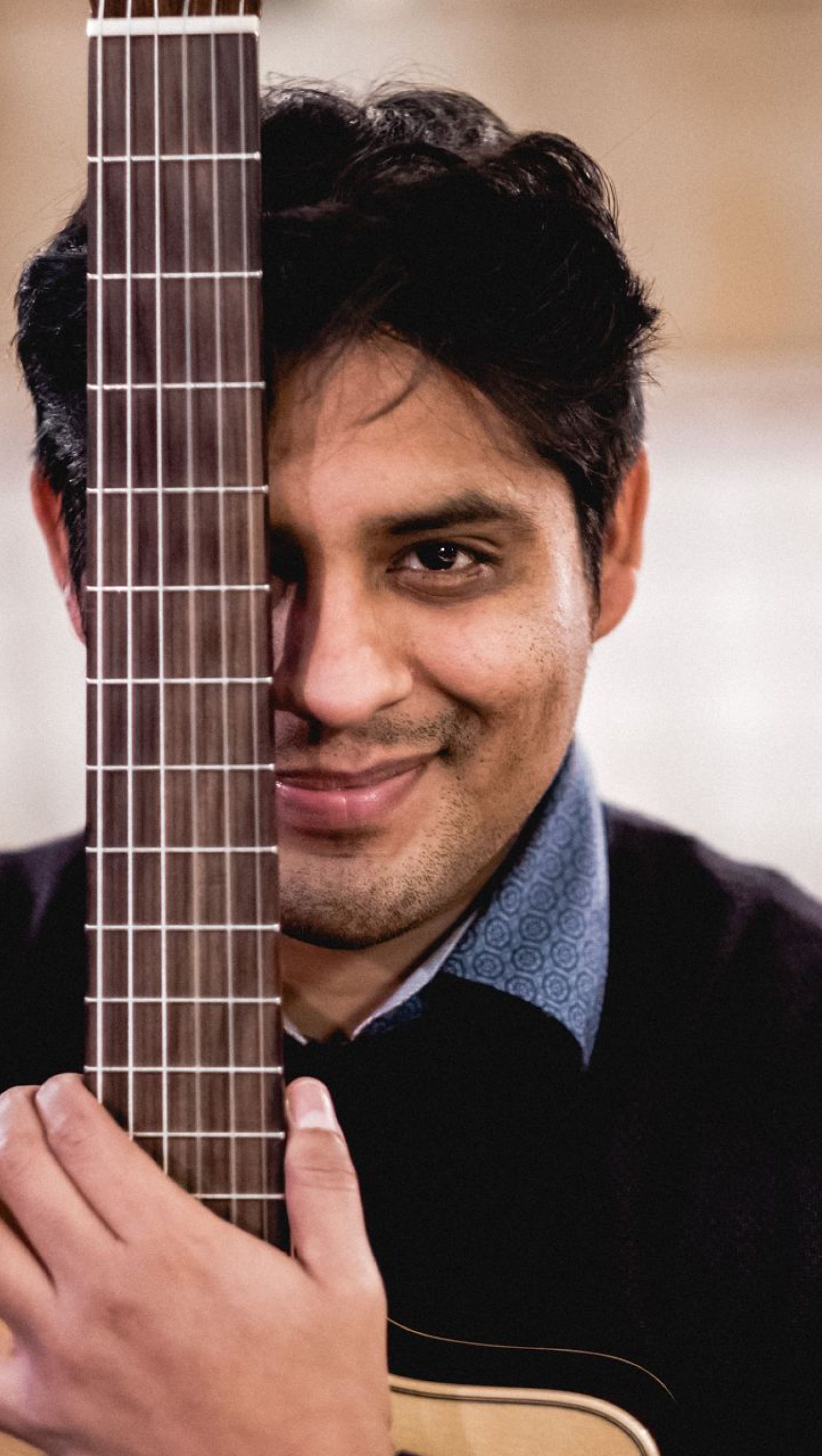